In the Fall 2018 edition of the Country Spirit Magazine, Nature Composed had an article written about our work and seasonal offerings! The new shop looked like it was glowing due to the wonderful photos by Jodi & Kurt. Story by Sophie Scheps. 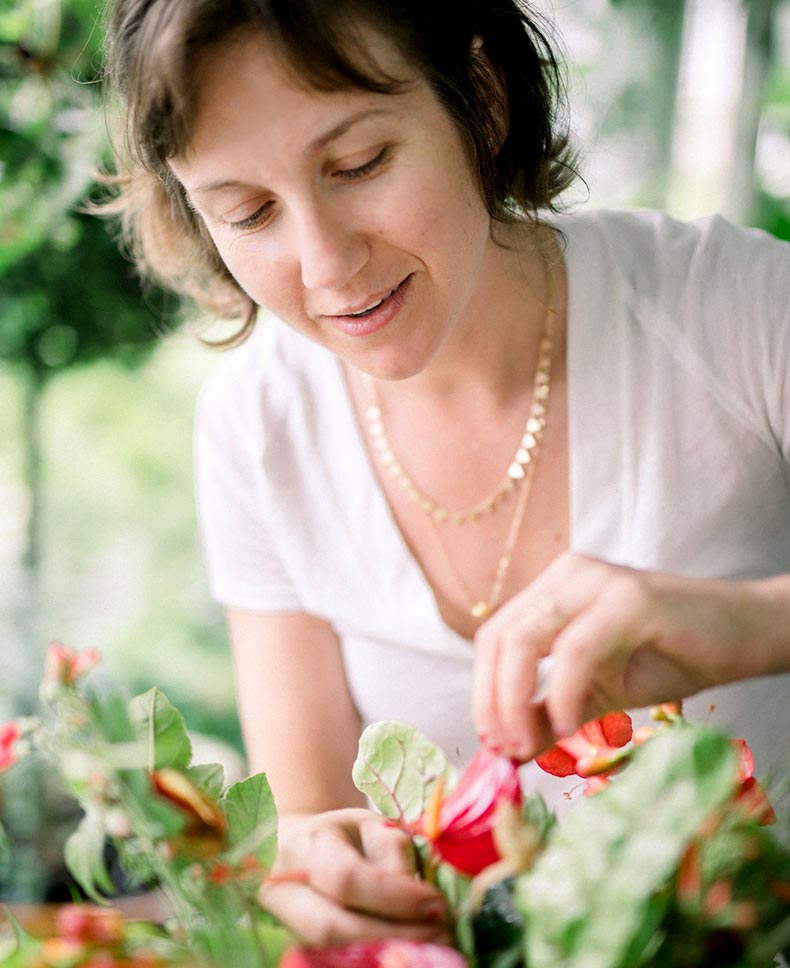 Nature Composed lays nestled on the corner of South Pendleton Street in Middleburg with an inviting, slightly obscured porch full of greenery and sweet-smelling flowers and herbs.

Proprietor Jenn Pineau moved from Washington Street earlier this year and reopened with her same effortless style and focus on seasonal offerings.

“We’ve only just begun,” she said, sitting in a rocking chair out front, surrounded by plants. “I haven’t even touched the back yet. I can’t rush anything. When it comes to the garden, I need to get to know it first. I spend the time weeding it and watering it, so I can just zone out and see what it tells me.”

Her style lets the beauty of nature speak for itself. Opposed to following trends, Nature Composed offers what’s grown locally, either on her farm in Rochelle, Va. or other growers, neighbors, and even friends.

“Our network is pretty huge, but local,” she said. “That’s how I like to work. It’s how we can end up with really interesting stuff.”

Pineau launched Nature Composed as a wedding/events florist ten years ago after working with the flower-to-table movement started in Napa Valley. In 2015, after learning about Middleburg through working with the Red Fox Inn on their Christmas decorations, Pineau had the opportunity to open a retail location. The village was the right fit.

“You need a market that really appreciates what we do,” said Pineau.

Pineau has carved out a strong niche. Since she started in the industry 16 years ago, there’s been a huge shift in how and where people buy flowers.

“Florists were really busy back then because every grocery store wasn’t selling flowers,” she said. “The market has really changed. Wegmans can even beat our wholesalers.”

Pineau sticks with the basic, what’s in season, what looks good.

“We try to hit all the senses,” she said, pointing to a pot overflowing with herbs. “Even using basil so you can just really get into it.”

Her industry experience has also strengthened Pineau’s resolve to create a system of little waste.

“In my garden, we follow a permaculture approach, a way of gardening that thinks about it not just as a garden for me, but the whole ecosystem. I’m excited to see what we can continue to do with the space.”

Nature Composed has a newly-launched website and soon Pineau will begin offering small classes and workshops. She also plans to expand into another workshop and greenhouse space in the future.

Meanwhile, patrons will continue to enjoy the beautiful arrangements, and also unique gifts throughout the store, all hand-picked by Pineau. 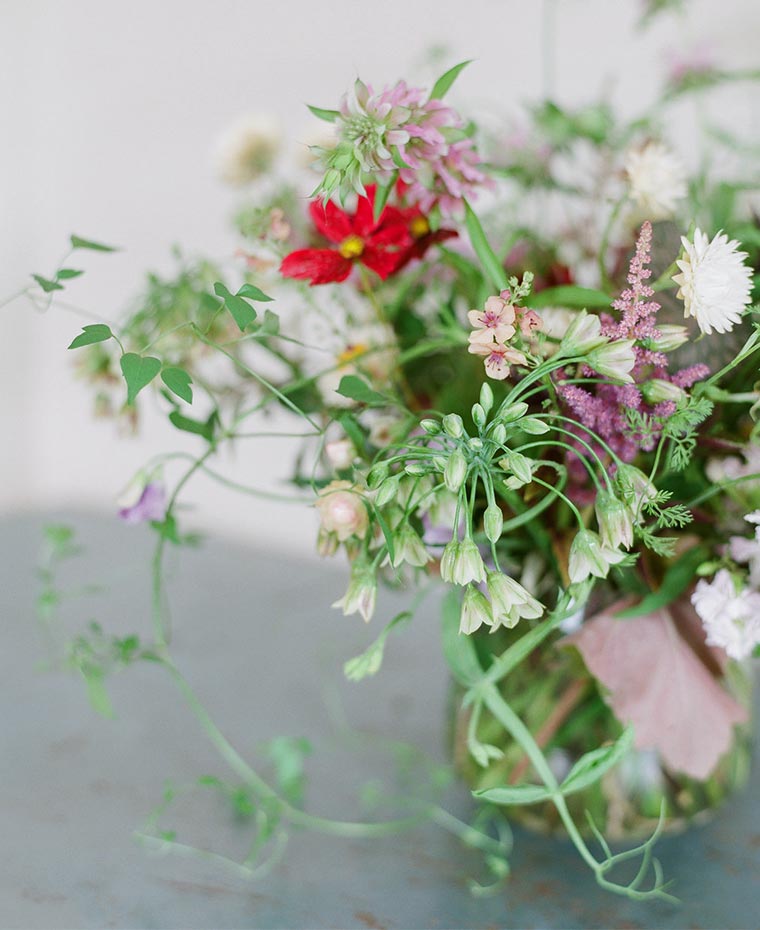 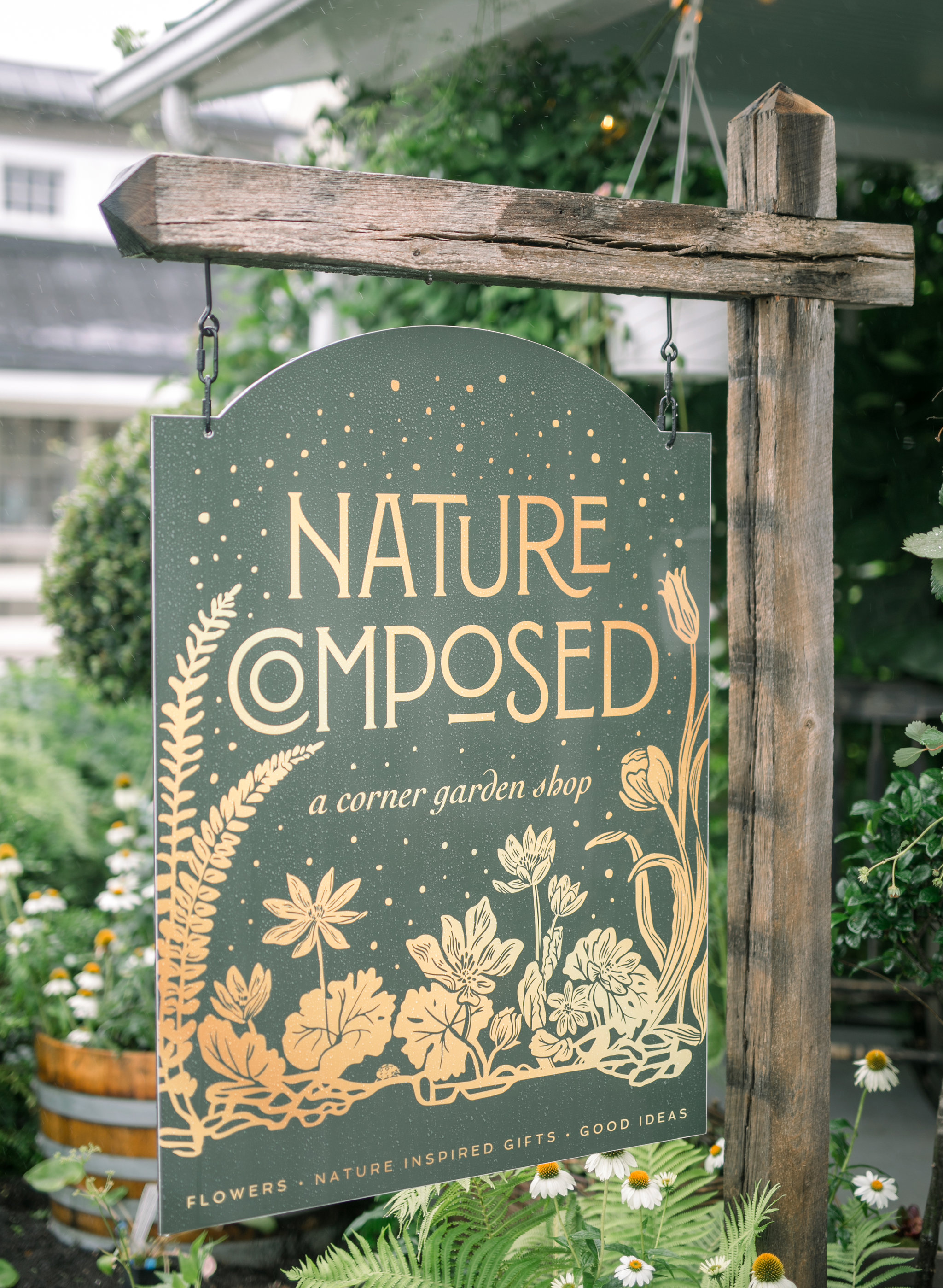 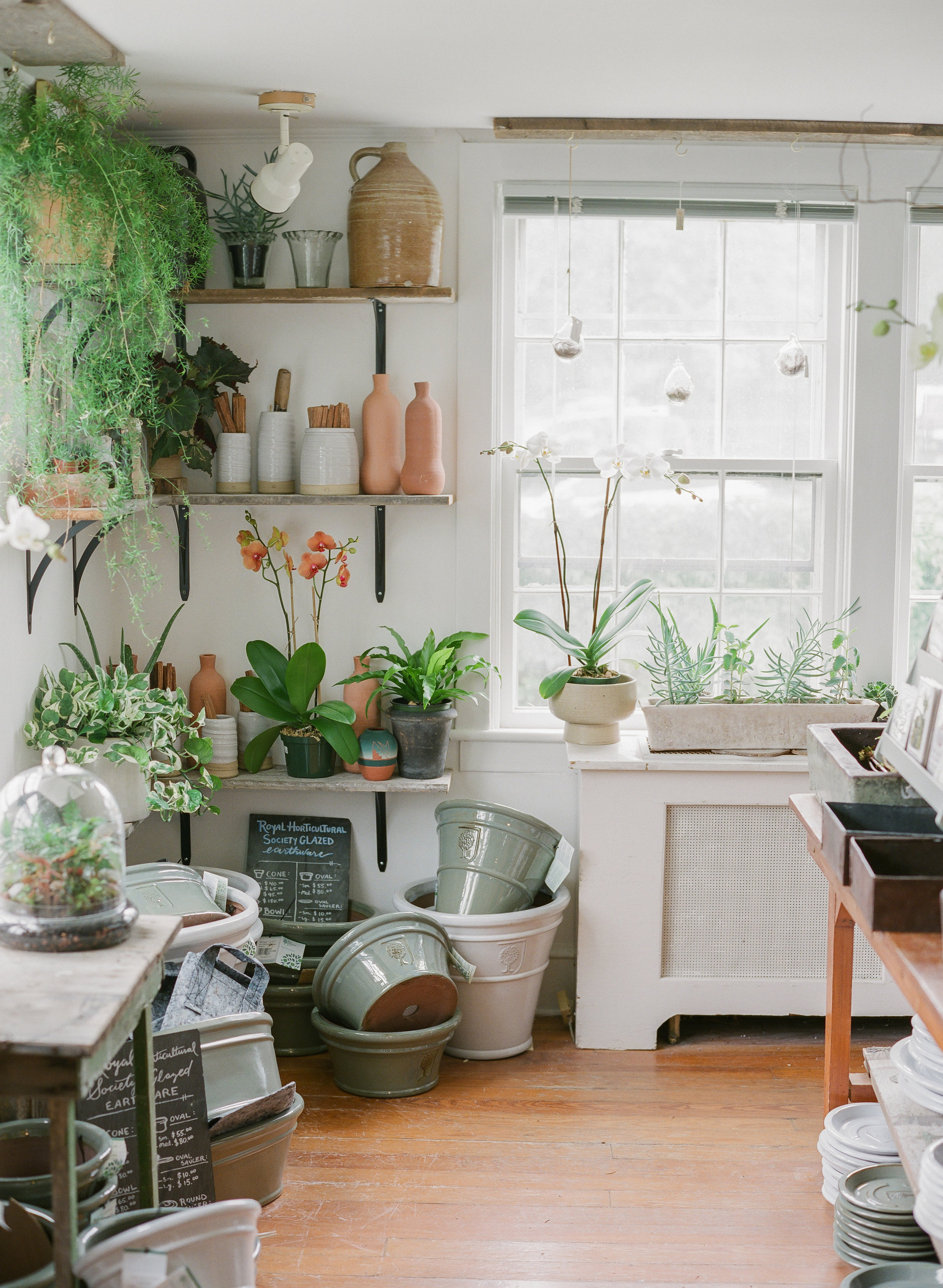 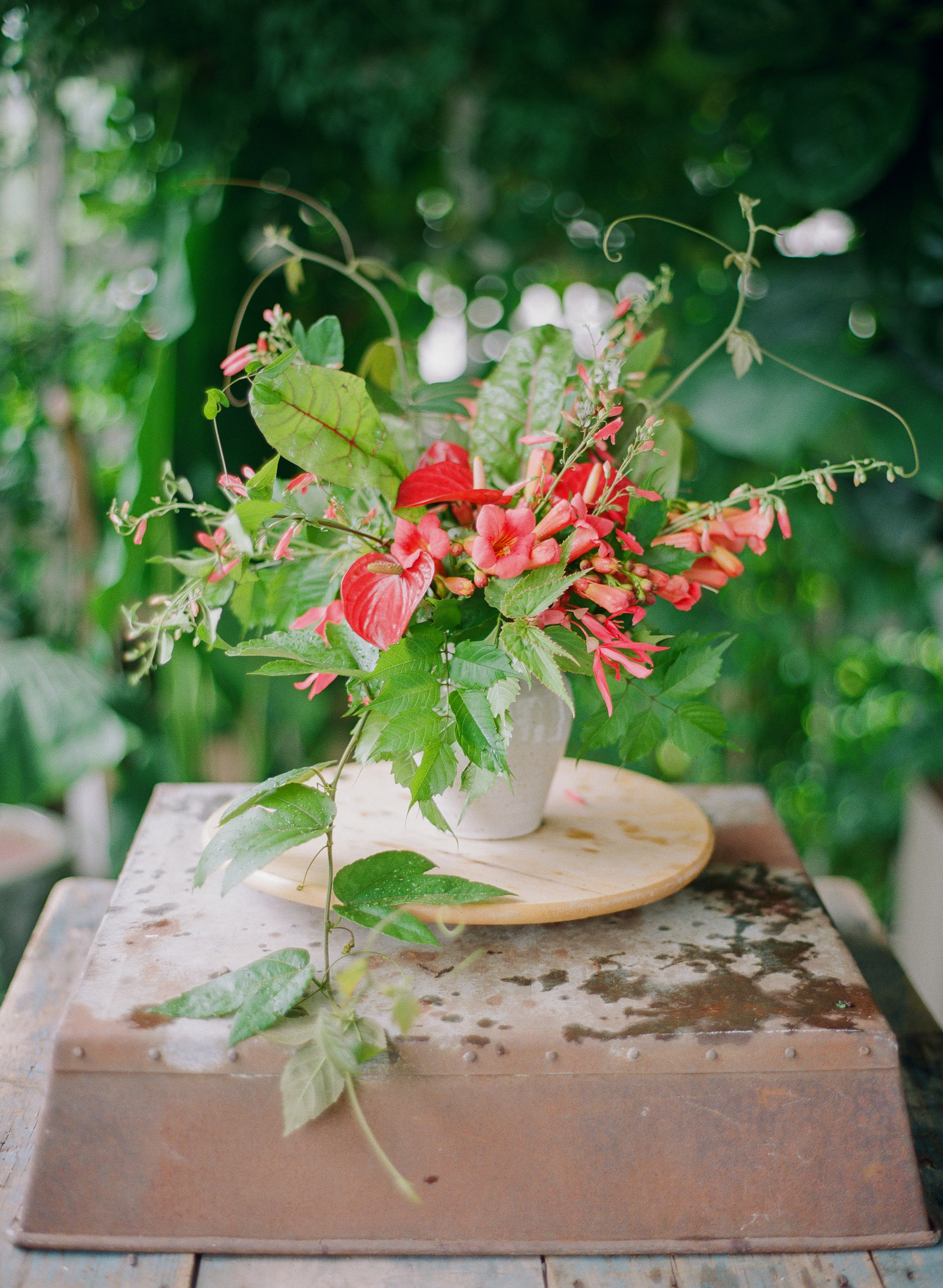 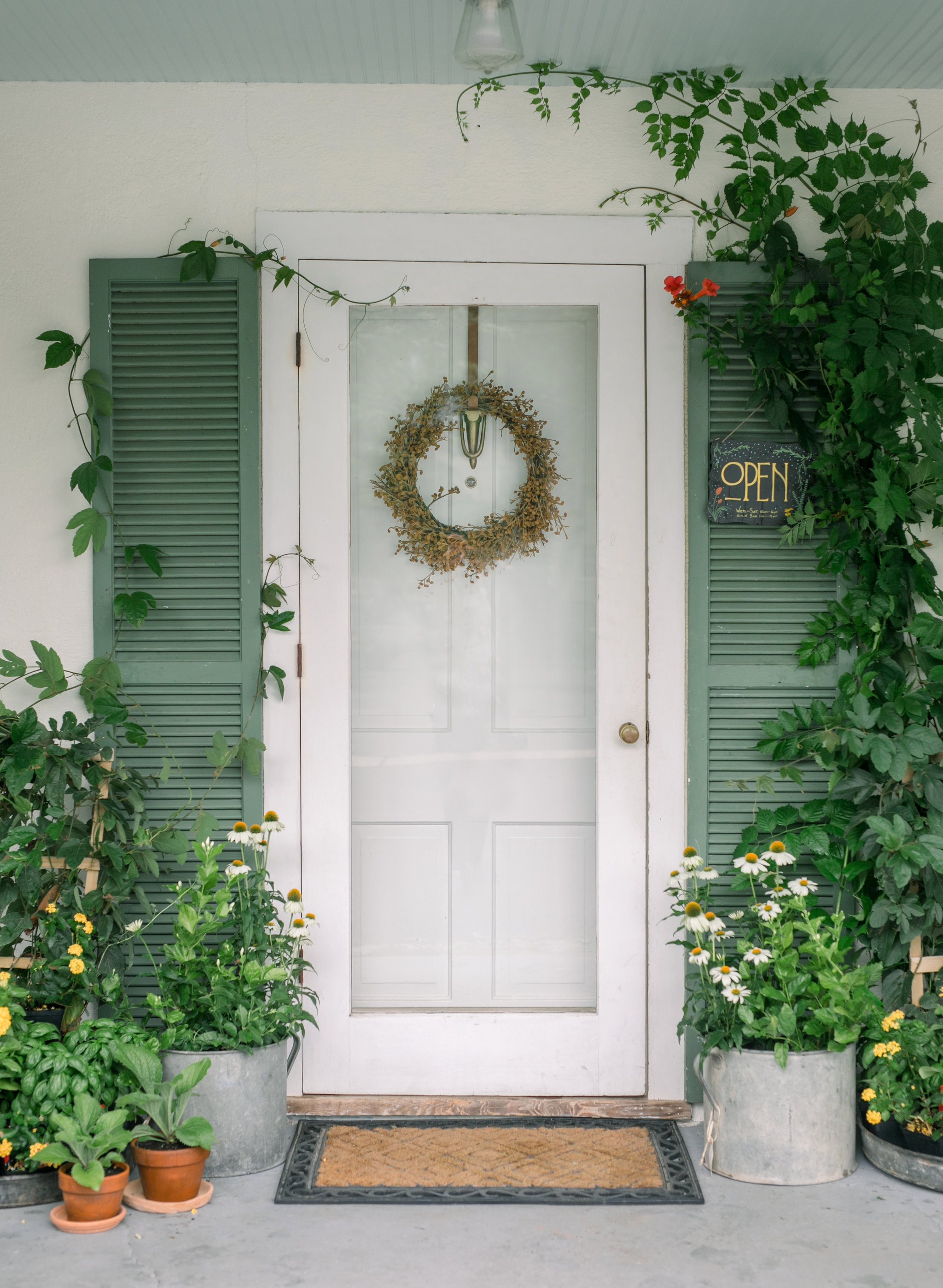 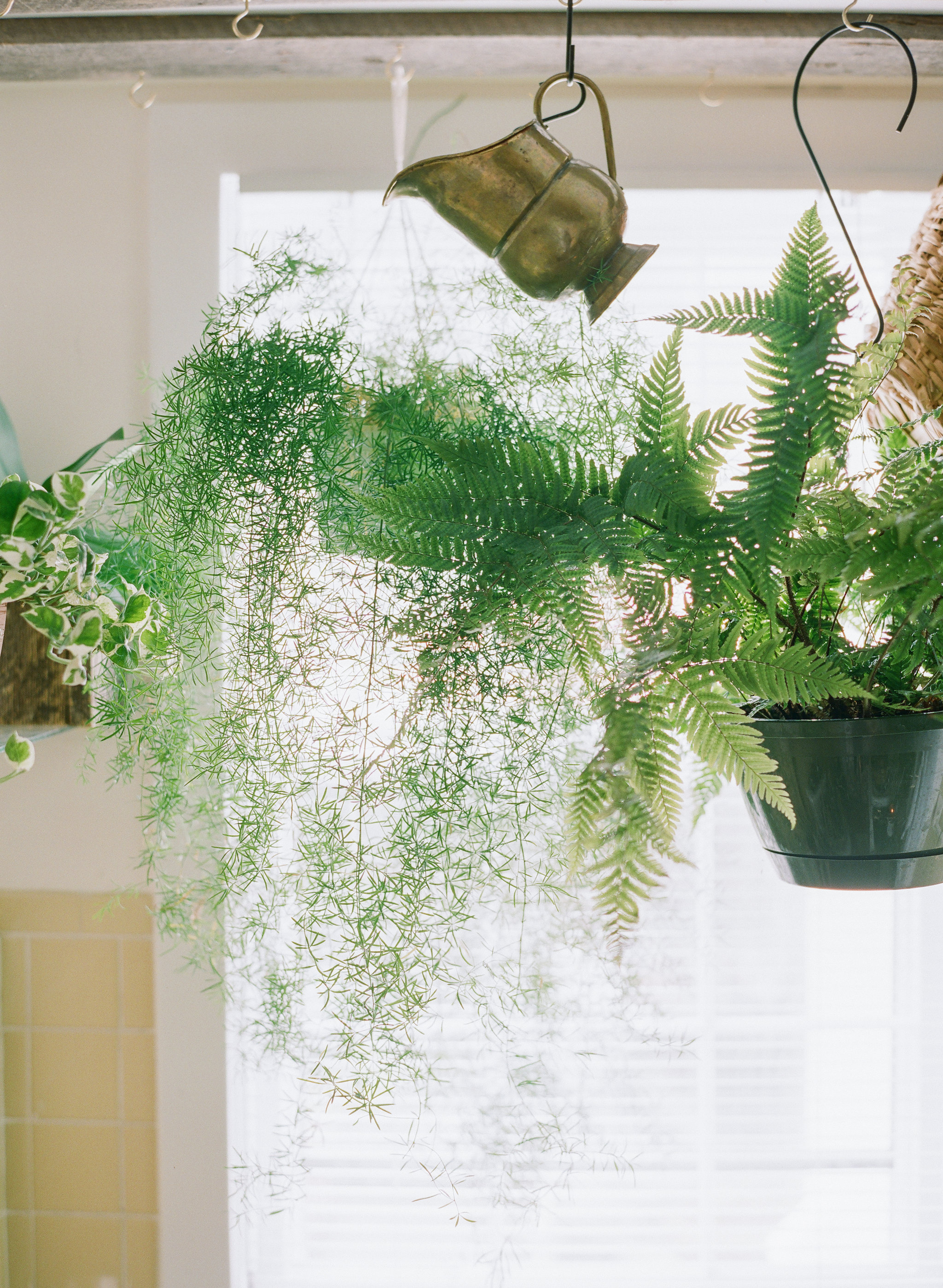 Nature Composed is now open on South Pendleton Street in Middleburg. Nature Composed was launched as a wedding/events florist ten years ago after Pineau worked with the flower-to-table movement. Pots and greenery of all kinds are set out at the front door to welcome visitors, and the shop and workrooms are filled with all things for a beautiful setting. 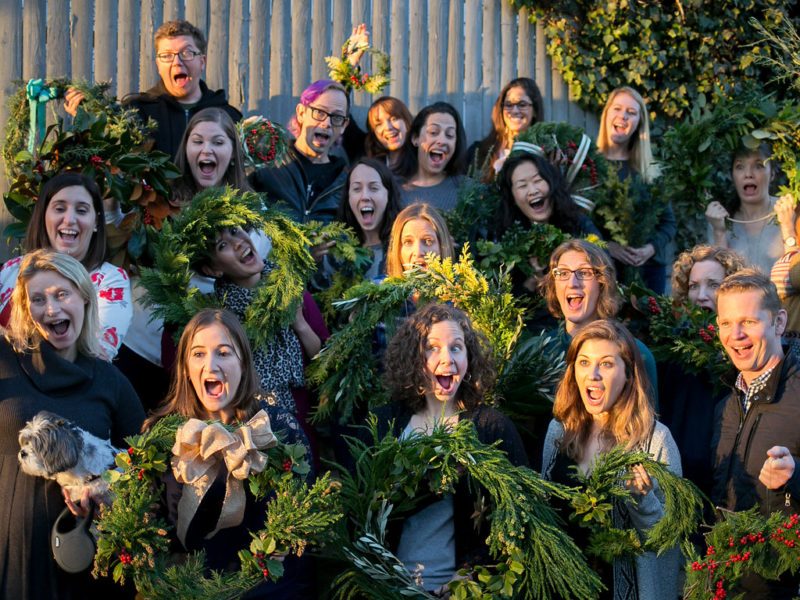 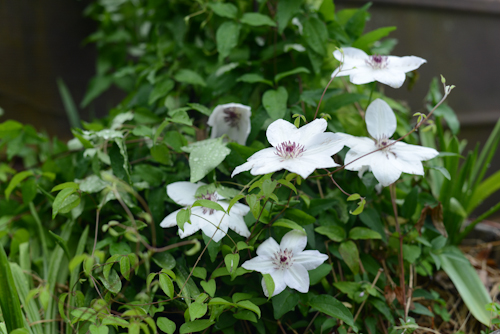 From The Garden , Spring

FROM THE GARDEN: Spring things 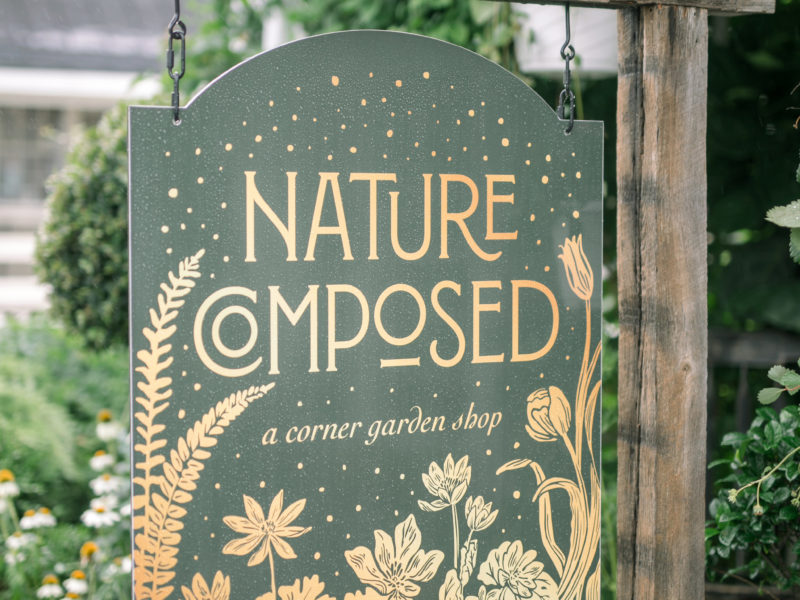 Sign up for our newsletter to get our latest florist and gardening tips in your inbox.

Sign up for our newsletter and get our florist and garden tips in your inbox.